Luxembourg Space Agency, in collaboration with NASA, approached Revenant to create an informative film about the possibilities of mining resources on the moon. The entirely CG piece was created in the hope of enticing new investors and informing the public about the future of colonising the moon. 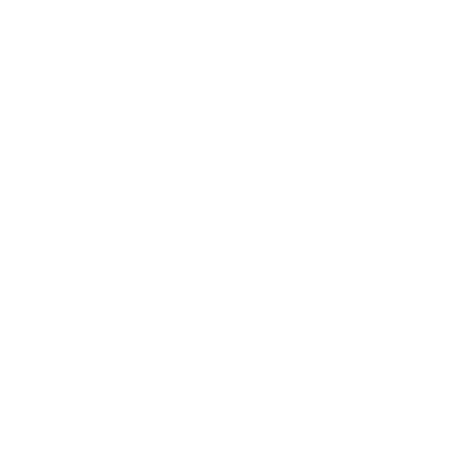 We wanted to create something that felt epic in scale, through the eyes of a cinema lens. Everything from initial concept, storyboard, script, artwork, design and animation was produced in-house at Revenant. The film was also complemented by stunning sound design by BXFTYS.