Life Beyond Earth is an immersive film created in collaboration with Skidmore, Owings and Merrill [SOM], and the European Space Agency [ESA] for their powerful new installation at the 17th International Architecture Exhibition of La Biennale di Venezia.

Taking viewers on a journey from the Earth to the Moon, the video brings to life SOM and ESA’s concept for the first sustainable human settlement on the lunar surface. Our goal was to communicate the complexities of the design and show the Moon Village in operation, while addressing the central theme of the Biennale Architettura 2021 — how will we live together? 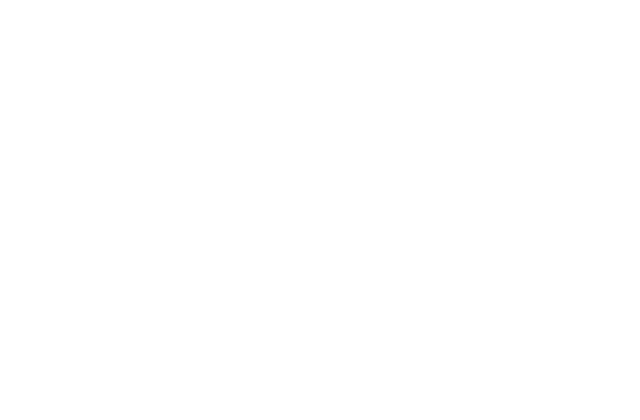 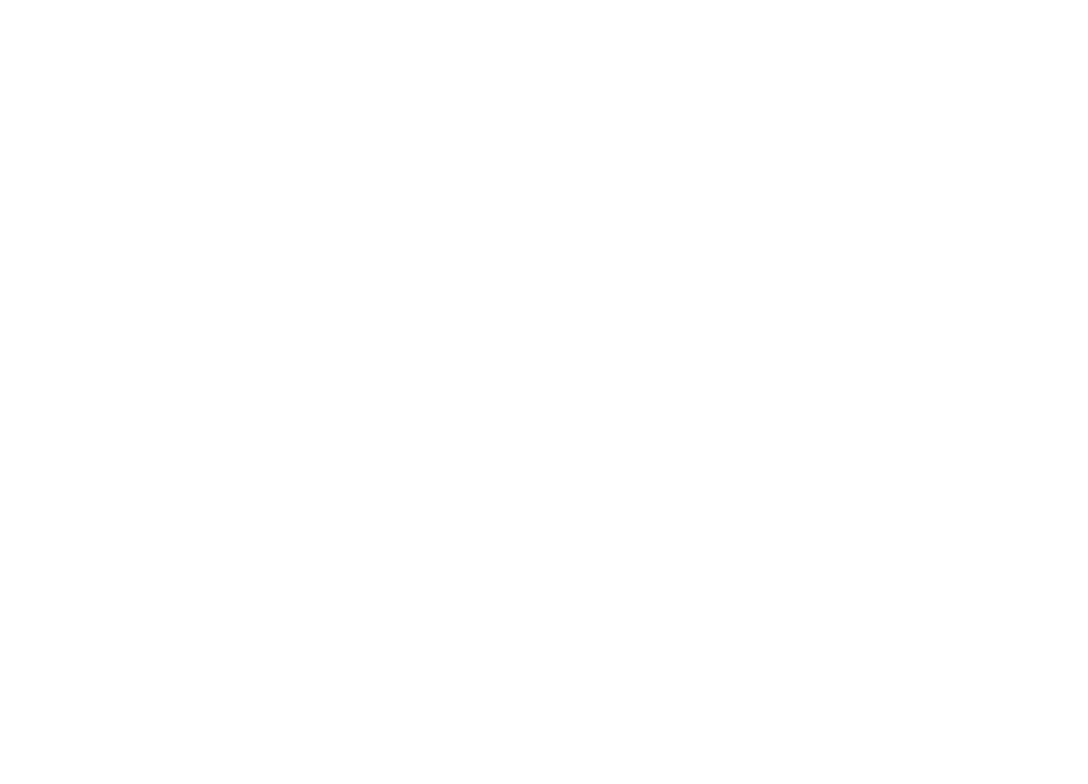 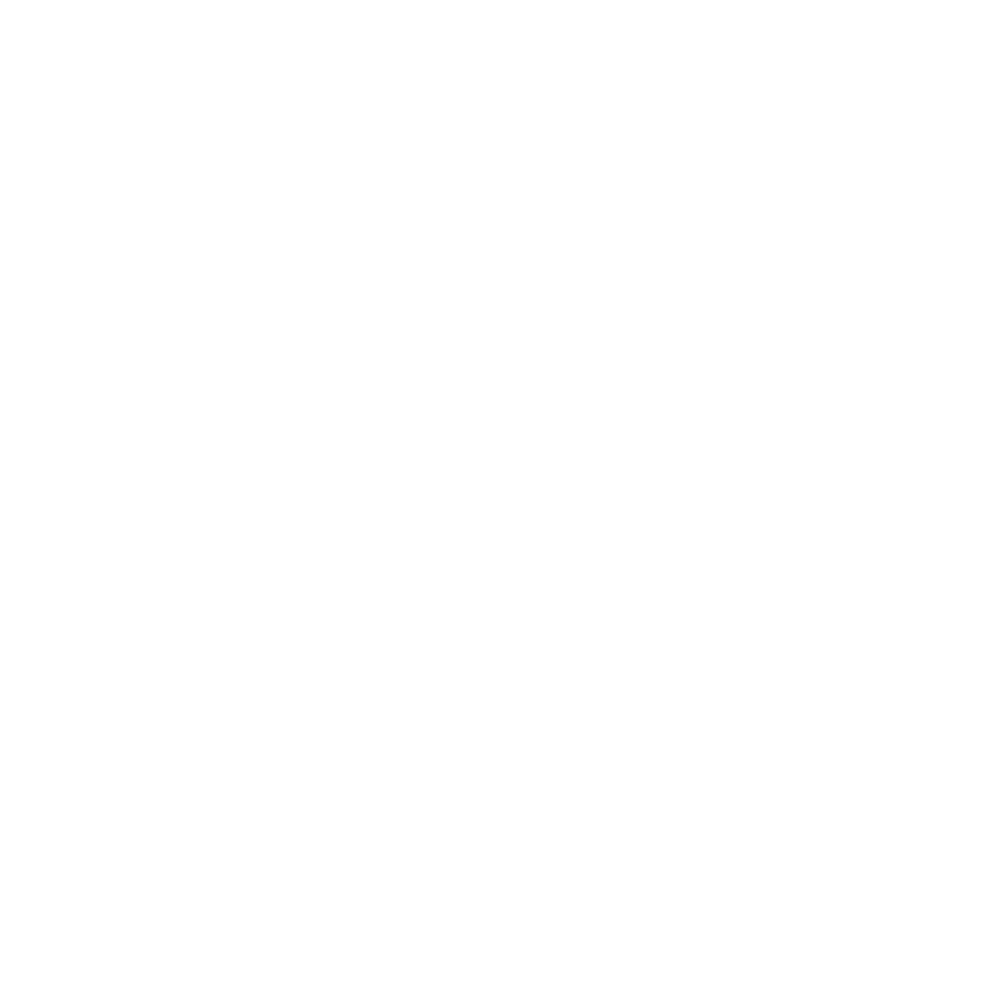 The Moon Village project itself is the result of a multidisciplinary initiative launched by ESA and was developed in collaboration with MIT AeroAstro Professor and former NASA astronaut Jeffrey A. Hoffman, who narrates the film.

Revenant were able to work closely with the SOM team, ESA and Jeffrey A. Hoffman to elevate the film to not only an engaging visual spectacle – but to something that could sit at the heart of the installation as a true glimpse into the future, taking that next step from concept to reality.

The film, built in its entirety in CG utilises hyper realistic 3D environments; sophisticated design, modelling and animation of everything from space suits to Moon rovers; integrated motion capture and bespoke UI design. Revenant, as ever pushing the boundaries of possibility, were delighted to be able to integrate the very latest in the creation of humans in CG animation – Unreal Engine’s Metahuman.

BXFTYS stunning music and sound design add atmosphere and emotion, while we are truly honoured to have Jeffrey A. Hoffman lend his voice to the film.

From the beginning, we knew that screen graphics would be an important part in the texture of the film. The aim was to try and visualise the intricacy that comes with missions to the Moon. From landing on the surface, to the conducting experiments. The design was influenced by real mission data and reimagined in a clean, modern user interface. Each screen was created in a way that looked functional. This was important for upholding the realism and acting as a proof of concept.

Revenant have been working remotely and this project was no exception. Keeping in mind the level of intricate detail and factual accuracy that we had to achieve, we maintained a tight schedule of daily meetings and a vigorous workflow.